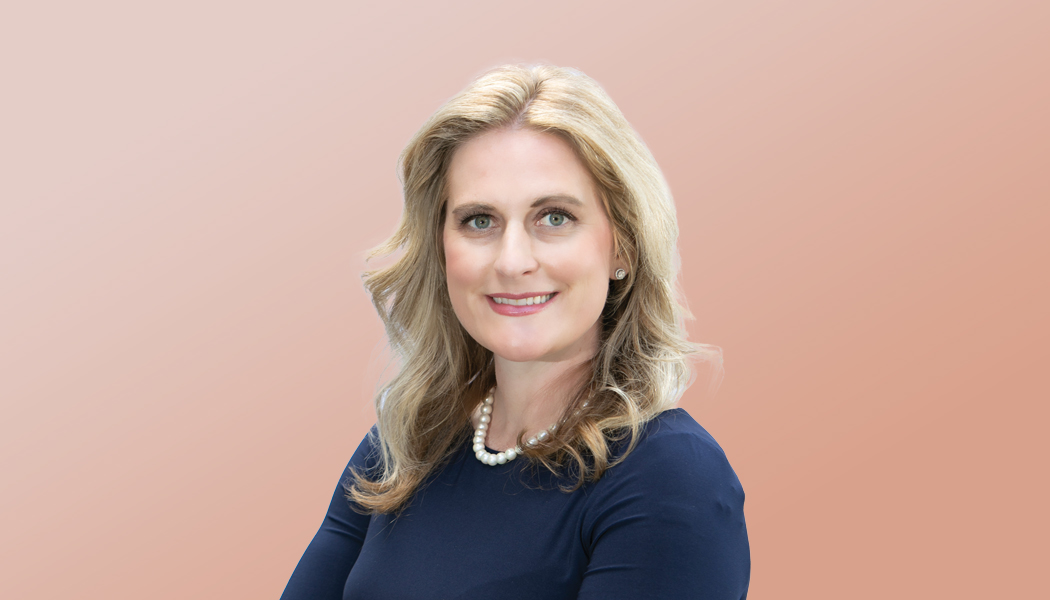 Unlike many preteens and teenagers whose reading tastes run to romance or science fiction, the young Leah Jones devoured everything written by Warren Buffett. “When I was in middle school, my father told me he was behind in life because no one talked to him about money,” Jones said. “So I decided I needed to figure that out.”

She became fascinated with finance and investing, opening her first brokerage account after graduating from high school, using money earned from part-time jobs. Majoring in finance in college, she started in operations at JPMorgan Chase, then worked in research at an RIA firm in Chicago before joining Hightower’s Bethesda office in 2015. There, she serves as an adviser and as the office’s director of financial planning. With certifications as a financial planner, financial analyst and divorce specialist, Jones says her goal is to help all people make smart financial decisions.

She hosts a firm podcast, Everything Money, which aims to simplify life’s financial complexities. The mother of two, Jones says “kids’ books lack concepts of money,” so she’s also creating a company, Good Money Kids, to develop material for preschoolers. “I’m testing the concepts on my son,” she says.