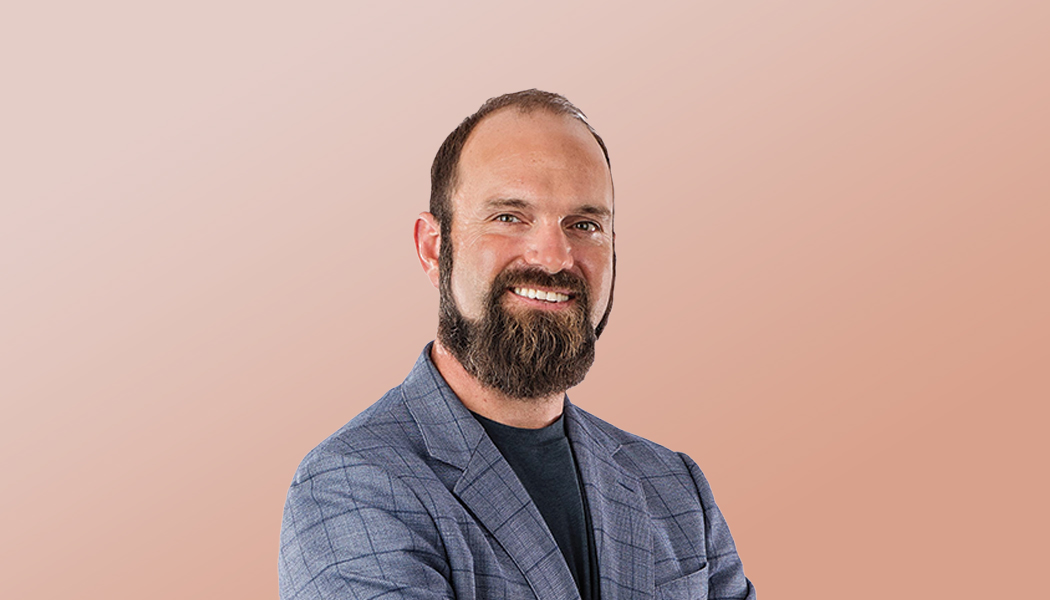 Working his way through San Diego State University, Dustin TenBroeck said he learned more about business by being a server at P.F. Chang’s than he did in his formal courses. “It also set me on my career path,” he said, explaining that one customer was a wirehouse branch manager who told TenBroeck he would make a great financial planner. After graduation, TenBroeck spent more than three years at Axa Equitable enrolling teachers in 403(b) plans.

“It was pretty much a door-to-door sales job that taught me grit,” he said, noting that his next three-and-a-half years, at an RIA firm, gave him “a deep knowledge of every facet of the business.” When that firm took an institutional turn, TenBroeck, then 29, decided to go out on his own with a colleague. “I knew how to fish, and that gave me confidence,” he said. Now the sole owner of a hybrid firm, which hires disabled veterans, women and immigrants, TenBroeck is one of five advisers and focuses on his passion: financial education. He created a separate company, Retirement 101, which provides online learning.

“Many advisers are so focused on accumulation, they don’t spend much time helping people live the life they have.”