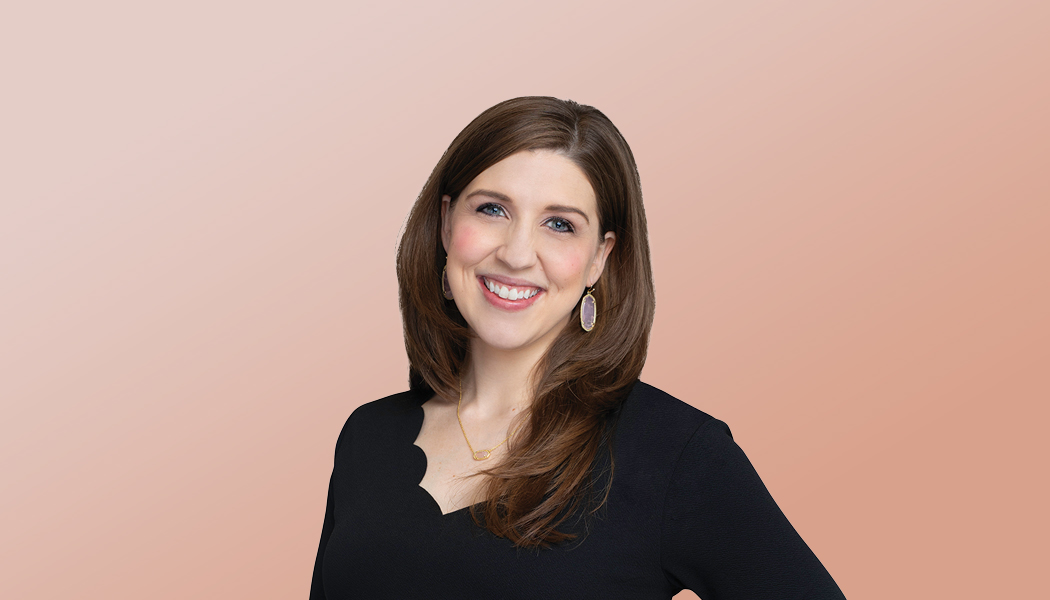 Practices serving physicians are not uncommon. But a physician-focused advisory business with a subspecialty in female doctors is something else, especially one started by a 29-year-old woman. Lauren Oschman’s affinity for physicians started early — her father is a cardiologist. After graduating from Vanderbilt University and seeking a people-oriented job in finance, her comfort in talking to doctors enabled her to persuade a hybrid firm specializing in physicians in her hometown of St. Louis to let her remain in Nashville, Tennessee, and open a branch.

But why would the typical older, male doctor with high earnings and probably some wealth trust a 21-year-old female rookie? “I always focused on addressing their biggest concern right off the bat. If I did that with more knowledge and confidence than the doctor had, they’d generally trust that I could take care of all the other things, too.” Success followed.

Three years ago, Oschman and four partners created Vestia, right after she had her first child. “I wanted to build an environment where my daughter could succeed.” She now has three — and her first wants to be a financial adviser for princesses.