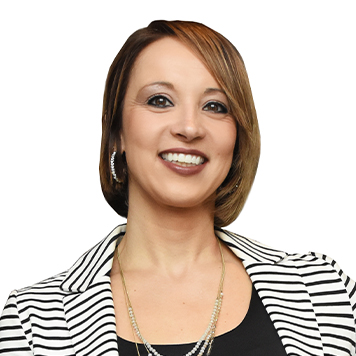 What results from combining wild creativity with a laser-like focus on process? In the advisory world, it’s Good Life Companies, an eight-year-old umbrella for an LPL office of supervisory jurisdiction, an independent insurance agency, a registered investment adviser — and a health club. Courtnie Nein, 34, is the internal ringmaster of this impressive hybrid, which has grown from managing $25 million to almost $4 billion in assets, with nearly 200 advisers and 50 support staff.

With her “Mr. Outside” co-founder, who became her business partner shortly after she joined Waddell & Reed as a broker in 2007, “Ms. Inside” Nein manages operations and customer service. At Waddell, colleagues were always asking the pair for help, so when they formed their own firm in 2012, many joined them. “I spent five months writing a 100-page procedure manual documenting every operational process in our firm,” Nein said, creating the foundation for growth and the ability to attract advisers nationally by offering to handle every aspect of their operations.

In addition to offices in Arizona and Missouri, the firm bought and renovated a former La-Z-Boy showroom in Reading, Pennsylvania, as its headquarters, as well as an open-to-the-public health club and organic juice bar. “It’s amazing how many health club members become customers,” she said.