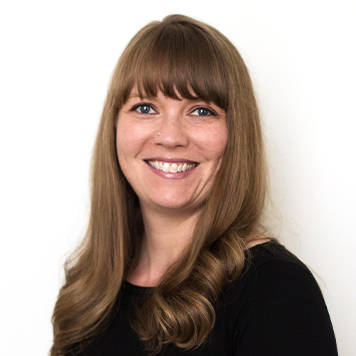 Asked to identify her passions, Courtney Ranstrom, 38, quickly picks three: “babies, finance and fairness.” Those loves — along with a passion for mental and physical wellness — are woven into her Portland, Oregon, lifestyle and her work at the RIA firm she founded with her brother, Morgan, who is based in Minneapolis.

Growing up in Fargo, North Dakota, as the daughter of a financial planner who never pushed his career on her, Ranstrom visited Oregon as a teenager and loved it. After graduating early from nearby Concordia College, Willamette University beckoned. An MBA was followed by work as an internal auditor until 2009, when she joined her father’s firm to head operations remotely and work as a para-planner. In 2016, with her father deciding to wind down, she formed Trailhead Planners, which does tax preparation in addition to financial planning and investment management.

Pregnant with her second daughter in 2017, she joined — and ultimately became chair of — Northwest Mothers Milk Bank, which provides donor breast milk to infants whose mothers can’t nurse. She also heads diversity and inclusion efforts for the fee-only, tax-oriented Alliance of Comprehensive Planners. “I want to help make sure the world is a better place for everyone,” Ranstrom said.