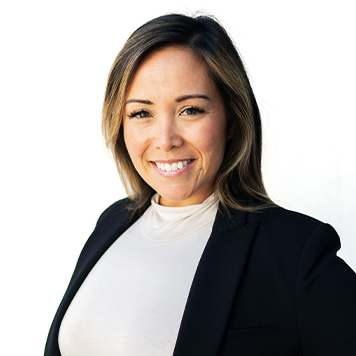 Adviser Cristina Livadary, 36, feels “like I’m on a mission, rather than wondering if I’m doing the right thing.” That perspective is hard won. Born in the Philippines and brought to California when she was seven, Livadary and her mother soon were abandoned by her father. Living in fear of deportation until she was 11, when her mother remarried and she became a resident alien, Livadary dove into schoolwork figuratively and literally, winning a water polo scholarship to Bucknell University. But two years into college, she tore her rotator cuff and lost her scholarship.

Graduating with $100,000 in loan debt, she sought a high-paying job and became an internal wholesaler at Lord, Abbett. Next came a decade of success as an external wholesaler covering Los Angeles and Hawaii for Russell Investments. But something was missing.

After meeting financial life planner George Kinder, she decided to become a CFP, an adviser and a financial educator. In 2018, she and her business partner, a CPA and CFA, started their firm — whose name means “power unrelated to wealth” in Hawaiian — and a program called Mana Money School to spread financial confidence, especially among women and minorities. “Financial confidence is more important than financial literacy, because it empowers you to find the answers.”