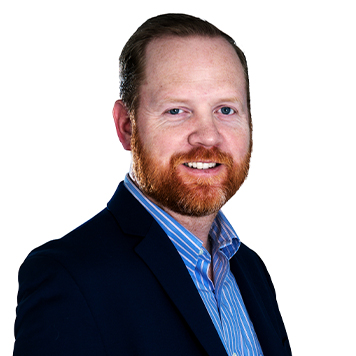 Garrett Taylor has built two successful businesses based on acquiring advisory practices. Hired after graduation by a fellow alumnus of Penn State University, he worked as an employee broker at Ameriprise in Charlotte, North Carolina, for two years until he was promoted and transferred to near where he grew up, in the Suffolk County suburbs of New York. In 2012, after serving as a producing branch manager, Taylor, 38, decided that he didn’t want higher corporate management jobs because they would demand too much time away from his wife and three daughters. He bought a business from an independent female adviser looking to retire and from that formed Coastline, which has grown from $20 million to almost $1 billion in assets under management through 13 acquisitions. His partner is his stepmother, a former tennis pro, and he describes himself as “a champion of female advisers.”

He also started his other venture, Advisor Successions, in 2012. It has helped arrange numerous advisory firm mergers and acquisitions around the country. Off-duty, Taylor is a director of the local Make-A-Wish Foundation and raised enough in 2019 to send five children to their wish destinations.