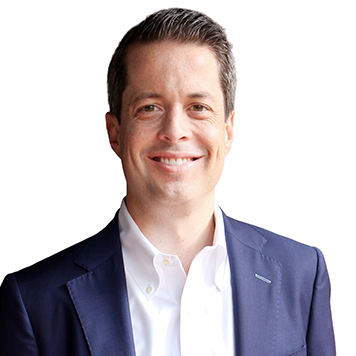 Readily admitting that he “lives and breathes taxes,” Stephen Curley’s focus on tax-efficient investing has helped quadruple his firm’s assets under management to about $2 billion. Working at an Altamonte Springs, Florida, bank that had acquired a wealth management firm, Curley, 39, joined and remained with the unit when the bank spun it off in 2010. At the bank, Curley had dealt with business owners, and continued that focus as a principal in the wealth management business, helping clients boost investment returns through tax harvesting and other techniques the firm uses in portfolios that can contain 400 to 600 different issues.

Active in Orlando’s CFA Society, of which he is now president, Curley began a mentoring program now in its fifth year that helps Level 2 candidates pass the Chartered Financial Analyst exam, as well as provides career coaching. He has helped New York’s CFA Society and others around the world launch similar programs, and he created and moderates his Society’s consumer- and adviser-oriented “The Investors First” podcast. “We invite noted guests to focus on common mistakes people make with their money so listeners can avoid them.”