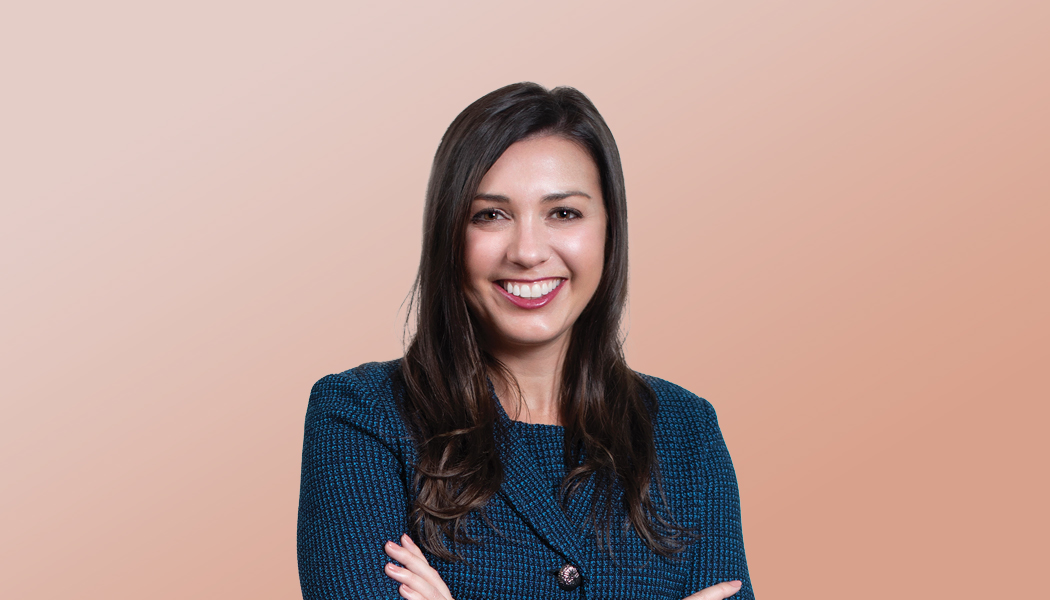 Nicole Dunham became intrigued by fixed-income trading in an unusual way. “As a lifeguard, I heard [club] members talking about their work [as traders]. It was fast-paced and interesting. Every day was different. And they were connecting the dots of the news stories and how it could affect the market,” she said.

As something of a pioneer in the traditionally male-dominated space, Dunham has worked hard to make women more comfortable with fixed income. About five years ago, she created a team of female traders specifically to answer questions from female financial advisers. It was effective. “After launching [this team], we saw an 80% increase in female advisers who qualified for the Fixed Income Leaders Conference,” Dunham said. “For the first time, female advisers made up 25% of the attendees.”

In 2019, she co-founded a companywide resource group, called WE, for Women Empowered. Nearly 800 people have joined, including 175 men. Male colleagues can help women in many small ways, she said. “It’s little things throughout the day — providing opportunities, reaching out to mentor women in other departments, helping women’s voices to be heard,” Dunham said.