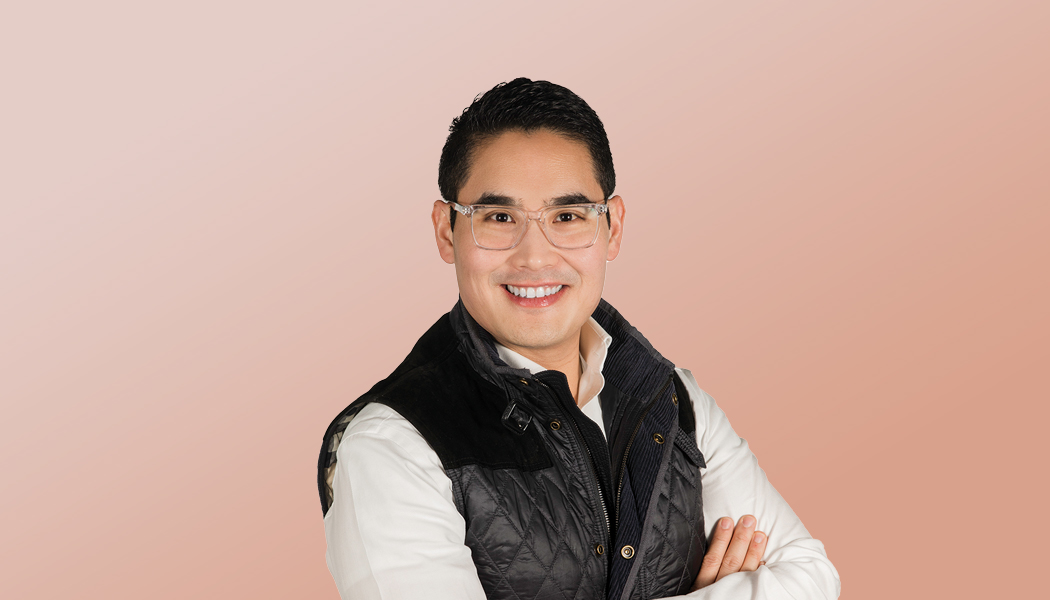 As TJ Castro Lim climbed the corporate ladder over the past 16 years, he came to a significant conclusion: career success is all about relationships and helping others. An immigrant from the Philippines, Lim is Global Co-head of Product for Goldman Sachs’ Private Wealth Management division, developing client- and adviser-facing technologies, such as apps and websites.

Throughout his career, he has worked to enhance the opportunities and workplace culture for minority employees, inspired in part by his late mother who was a workplace activist in her own right. Currently, Lim is active in the Goldman Sachs Inclusion and Diversity Council, with a personal focus on LGBTQ and Asian-American communities. However, he sees this work as an opportunity for employees of all backgrounds to come together. “We have to move past just diversity and inclusion towards the idea of everyone belonging. Just because you’re not a minority, doesn’t mean you’re not included in the effort,” Lim said.

He continued, “An overemphasis on diversity may create echo chambers. We have to do more so that we’re not creating an ‘us’ versus the majority. It starts by listening. We need to normalize empathy in communicating with each other. ”