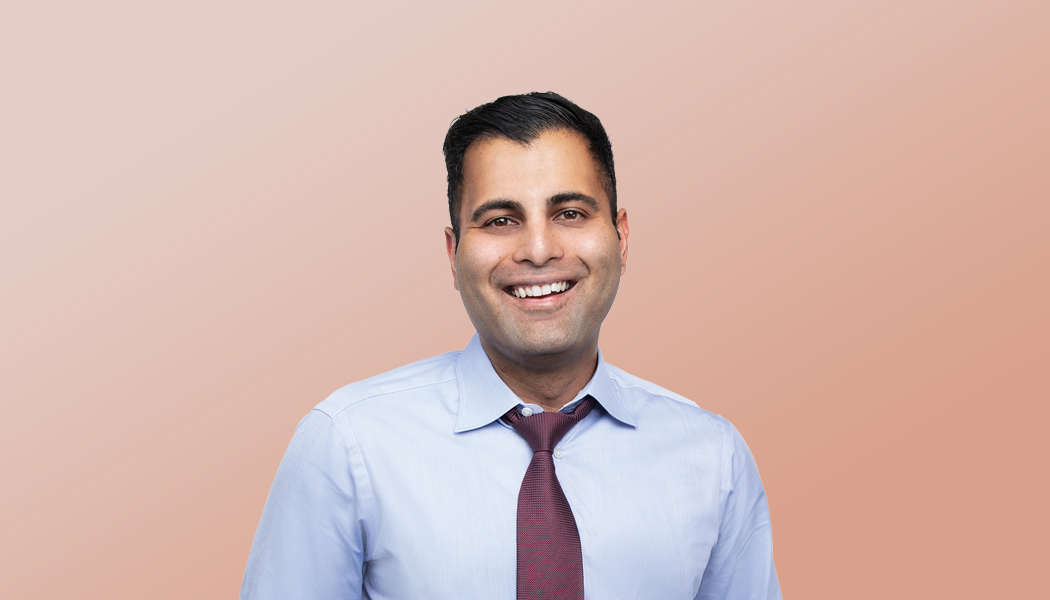 After a decade in behind-the-scenes roles in the industry, Shiv Sethi decided to help individuals more directly and became a client-facing adviser. Seeing a need among friends and family for culturally sensitive financial advice, he stepped up to the plate himself. “A lot of people were seeking advice and didn’t know where to find it or felt intimidated by the process of seeking it. They weren’t being prospected,” said Sethi, now a private wealth manager with the Irick Group of Merrill Lynch. The practice is built on the core values of diversity, inclusion and empathy, he said.

Sethi has great compassion for other immigrants and minorities. As a child of Indian immigrants who ran their own business, he volunteers his time coaching other immigrant, small-business owners on matters such as budgeting, financials, credit, saving and accessing governmental and other resources. He also helps older members of his temple with estate planning and retirement planning.

“There’s a clear lack of diversity and not enough young people going into wealth management,” he said. “[Because of my visibility,] I’ve had people reach out to me about this career. They’re finally seeing someone who looks like me in the industry.”