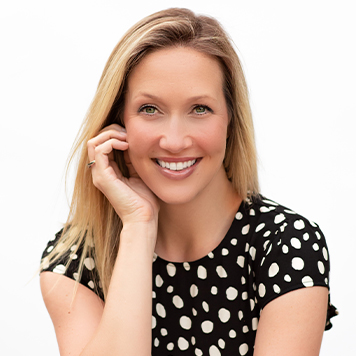 For Megan Carpenter, 38. the route to a career in the financial advice business began with a paid internship. In fact, the only reason the Orange County native and student at the University of Southern California’s business school accepted the marketing position at a John Hancock advisory agency was because it was paid. “I knew nothing about what financial advisers did, but I needed the money.”

After interning as a senior, she was hired full-time, and over eight years rose to become director of business development in Washington, D.C., for the firm’s parent. In 2012, she reached a crossroads.

“The next logical career step was becoming a general agent, but I wasn’t passionate about that,” Carpenter said. Instead, a health issue and a desire to continue helping advisers prompted a return to the Los Angeles area and the creation of a consulting business that became FiComm Partners.

Striving to “stay true to the independent wealth management community,” her firm serves leading industry providers and advisers, for whom FiComm is developing new ways to communicate and connect in the wake of the coronavirus pandemic. Now more than ever, the secret of successful adviser marketing is “telling a really great true story,” she said.