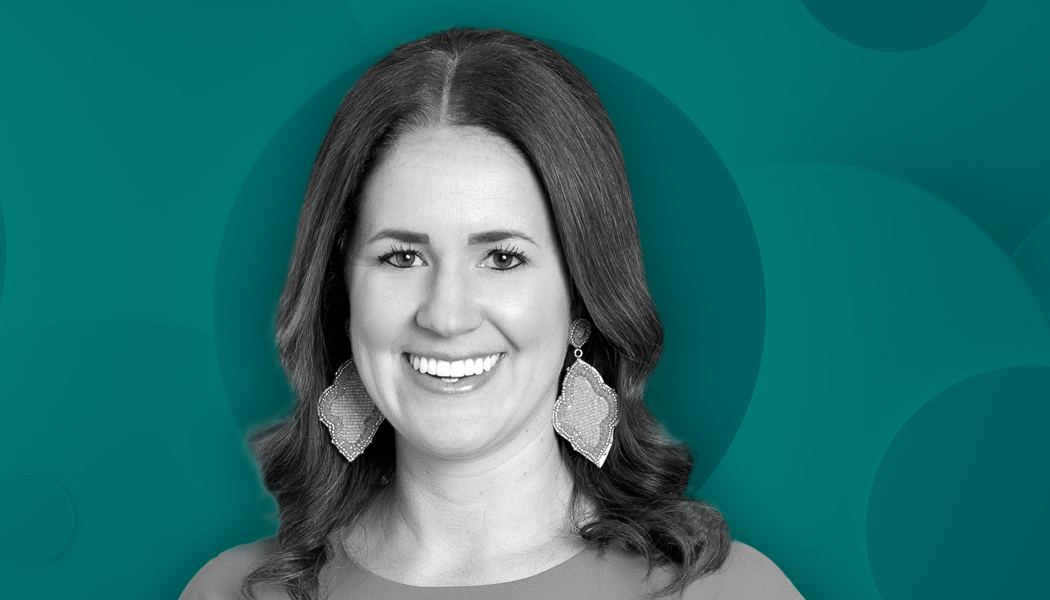 Tugging at the sleeve of the concessionaire at the park where her older brother played baseball, 8-year-old Megan Bynum was determined to earn extra money by helping out at games.

“I was driven,” says Bynum, who made $10 that first night. “I saved half and spent half,” said the native of Murfeesboro, Tennessee, who brought the same determination to earning bachelor’s and master’s degrees in finance at local Middle Tennessee State University while working part-time at a credit union and at an independent financial advisory firm, which she joined when she graduated in 2012.

“I knew that if I could make it through the first five years, I’d have a career I would love,” said Bynum, who recognizes the benefit of working in the community where she grew up and where people knew she could be trusted.

She also is grateful for the support of her family and husband, a CPA who has his own firm. Becoming a certified financial planner in 2015, she joined him as an entrepreneur in 2021 when she created Harvest and affiliated with Cambridge Investment Research. In addition to spending time with her 2-year-old son, Bynum is active in Rutherford Cable, a local business organization focusing on women’s professional advancement.