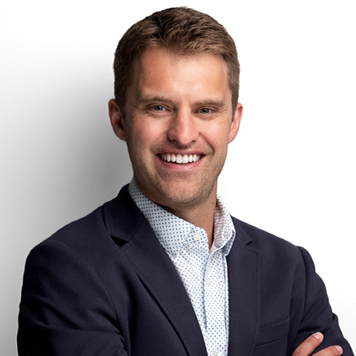 Matthew Boersen knew his direction in life early. Growing up outside Grand Rapids, Michigan, Boersen liked math, and a mentor suggested that he study finance in college. At local Grand Valley State University, he discovered his true passion in personal finance when he interned at an independent firm during his sophomore year. He joined that firm when he was a senior, and after two years started his own advising business. In 2013, Boersen converted it to an RIA. “I didn’t want to focus on commissions, and I wanted to develop long-term relationships,” he said.

In 2014, Boersen acquired an accounting and tax practice; now, in addition to financial planning and investment management, his organization does about 600 tax returns a year and small-business consulting. Active in pro bono financial planning through his church, Boersen, 31, is the father of three and is a strong advocate of planning. He’s also one of the youngest directors of the Certified Financial Planners Board of Standards Inc. in its history.