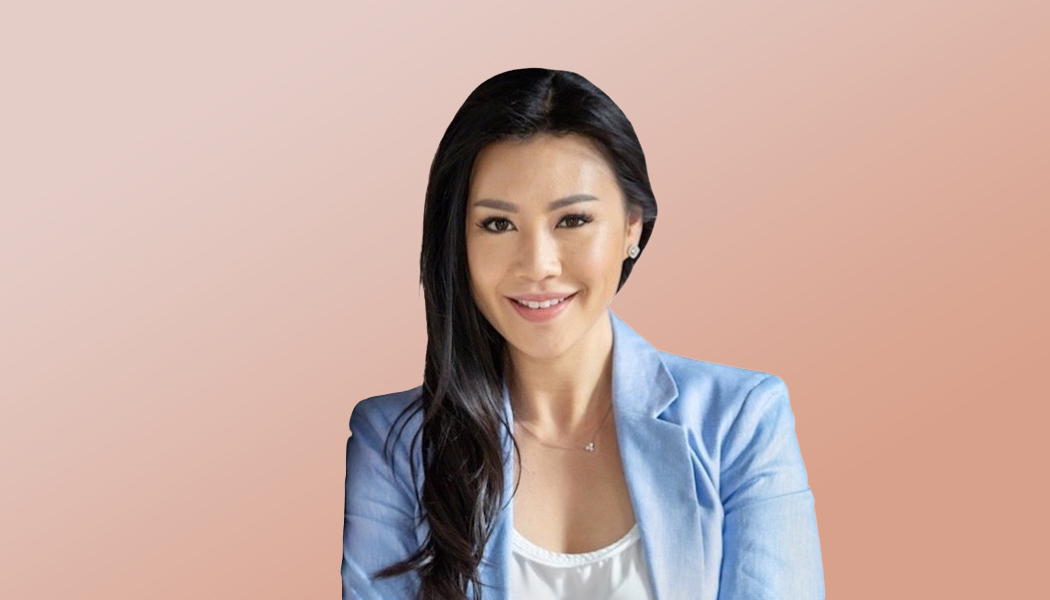 As a veteran of the good old boys world of investment banking, Matilda Sung, general partner in Ludis Capital, an early stage investment fund, wants to see more women and people of color join the ranks. As a new college graduate, Sung joined the investment banking track of an international bank, the only woman in her cohort of new hires. After earning her MBA, she did stints with tech companies, management consulting firms and the NFL, which all led to her current role as a venture capitalist focusing on sports-related technology such as sports betting and fitness applications.

One of the biggest lessons Sung learned along the way was the importance of building networks, finding mentors and dealing with big egos. As such, she serves as an adviser for business accelerators geared toward minority groups, as a mentor for college entrepreneurship programs and as a spokesperson on the need to see more startups developed by women and people of color.

Not only do females and minority entrepreneurs need mentors, they must also adjust their mindsets, Sung said. “They have to consistently project confidence and power. And they have to learn to think big and bigger.”