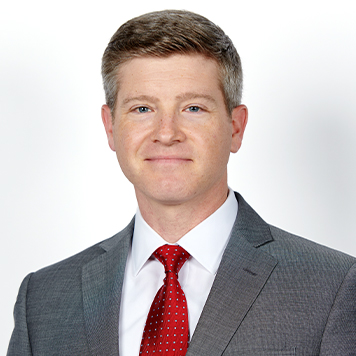 In many ways, Mark Wernig has followed the service path blazed by his grandfather, a World War II Army officer and a 50-year wirehouse veteran, who died recently at age 98. “He was my role model, mentor and best friend,” said Wernig, a U.S. Naval Academy graduate who served 11 years in the Navy, including deployments in the Persian Gulf and the South China Sea. In the military, Wernig enjoyed giving informal financial advice to his shipmates and started to study for the CFP exam. Intending to pursue an MBA and serve in the Navy Reserves when he returned home in 2015, the father of three girls was hired immediately by Dowling & Yahnke Wealth Advisors’ president, also a former Naval officer. “I juggled work, going to school at night, and weekend reserve duty; it was hectic.”

Continuing his interest in serving military personnel, Wernig, 38, conducts educational sessions at local bases and volunteers on the CFP Board’s Workforce Development Advisory Group, where he has been developing a program that encourages firms to recruit veterans by having the government pay a prospective hire’s salary during a trial period. At his own firm, Wernig personally recruited two veterans for client-facing roles.