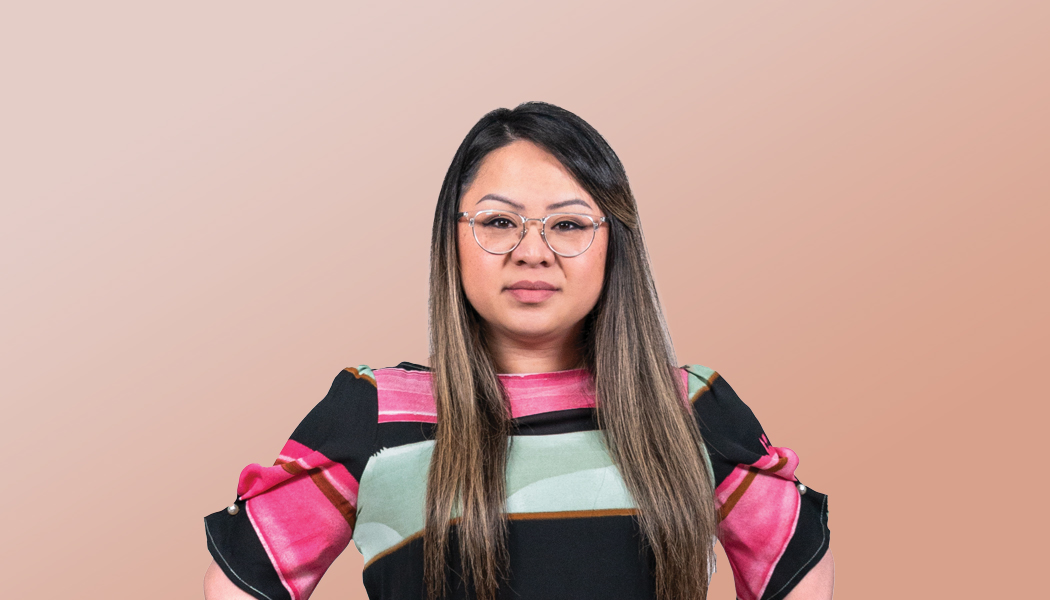 With the death of George Floyd in Minneapolis in May 2020, Mai Yang felt she had to speak out. As managing partner of Greenwald Wealth Management in a nearby suburb, she sent a strong message to the firm’s clientele, saying “we at GWM feel it is important to … stand in solidarity against the disproportionate and unjust killing of unarmed Black men and women, and its deeper cause of systemic racism.”

Yang, a first-generation Hmong-American whose parents fled Laos during the Vietnam War, is very sensitive to racial issues. “I was afraid to bring up the subject, but I was passionate,” she said. “It was uncomfortable, but if I don’t do it, who will?”

With the goal of promoting racial justice within the industry, Yang became a founding member of the FPA of Minnesota’s task force on diversity and inclusion. Their immediate focus is on bringing more people of color into the profession by way of free chapter memberships, internships and mentorships to foster career success. “It will take a long time and perseverance,” she said. “Importantly – we have to slow down to listen [because] people get upset when they don’t understand a different perspective.”