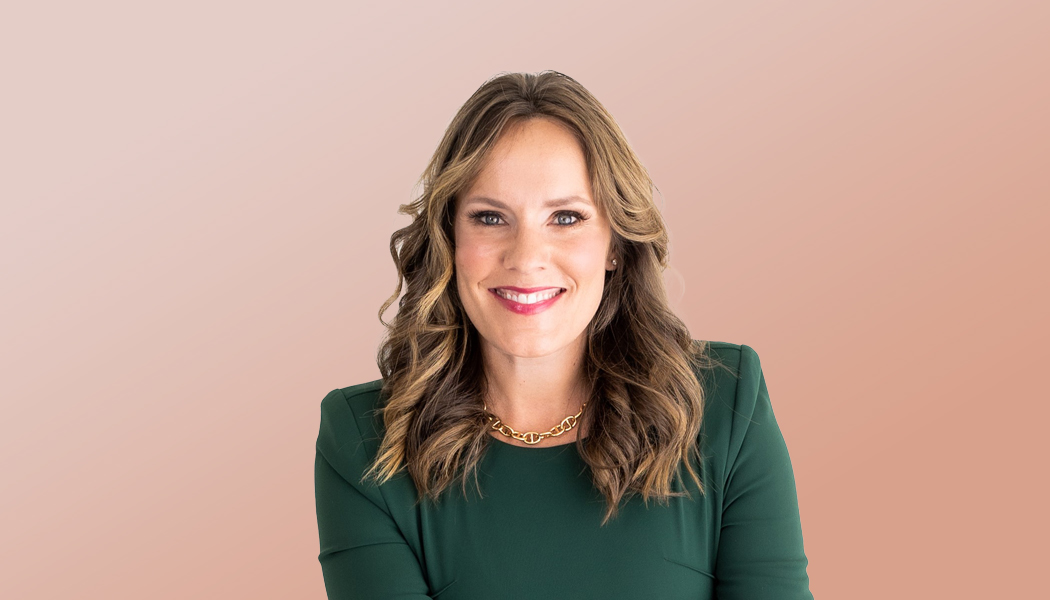 Laura Combs has risen from what started as a temp job in 2008 answering phones in Mercer’s Chicago office to become a managing director and manager of the firm’s Midwest region. “I fell into finance,” she said, explaining that the temp job, courtesy of a neighbor, led to her becoming a client associate and then an adviser. After taking part in a firm management development program, Combs realized she had a passion for leadership and development, and she was asked to step into larger roles. She moved to Colorado and became manager of the firm’s Boulder office and then a regional manager before being named one of Mercer’s senior executives in 2019 — while still helping about 100 families as an adviser.

In 2018, Combs co-launched the firm’s InvestHERs women’s initiative to help attract women advisers and clients, for which she developed a program to help train women in presentation and speaking skills.

In addition to mentoring others at her firm, she mentors college students at the University of Colorado Boulder. “I want to create opportunities for women because I’m the mother of four daughters and I want them to have great career path choices,” she said.