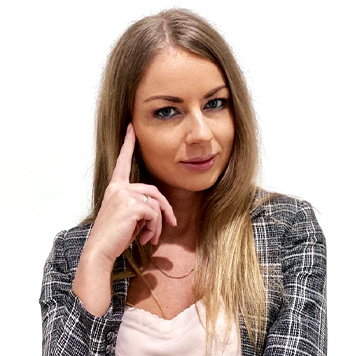 As a teenager in Russia’s frigid Far East, Ksenia Yudina, 33, yearned to live someplace where “it was summer all year long.” Jumping at a temporary work opportunity in Key West, Florida, she fell in love with the U.S., but soon realized her ambitions exceeded Margaritaville’s opportunities. Friends suggested moving to Los Angeles, where she worked at a mortgage company to pay for college at Cal State Northridge. Then the financial crisis struck. “To make money, I got a real-estate broker license and started specializing in short sales, which involved bank negotiations,” she said. Realizing she liked finance more than real estate itself, Yudina earned an MBA at UCLA’s Anderson School, and was recruited by the private wealth unit of Capital Group Companies. There, she discovered 529 college savings plans and the tax advantages they afforded her wealthy clients. “Friends kept asking me about 529s for their kids, but were overwhelmed by the paperwork.”

Seeing enormous value in the underused vehicles and great opportunity in new delivery mechanisms, she created UNest, an app-based RIA offering 529 plan advice at modest fees. Since 2018, it has grown to 11 full-time employees. A recent venture capital infusion led by an arm of Northwestern Mutual will fund other opportunities. “Growing up in Russia taught me never to give up,” Yudina said.