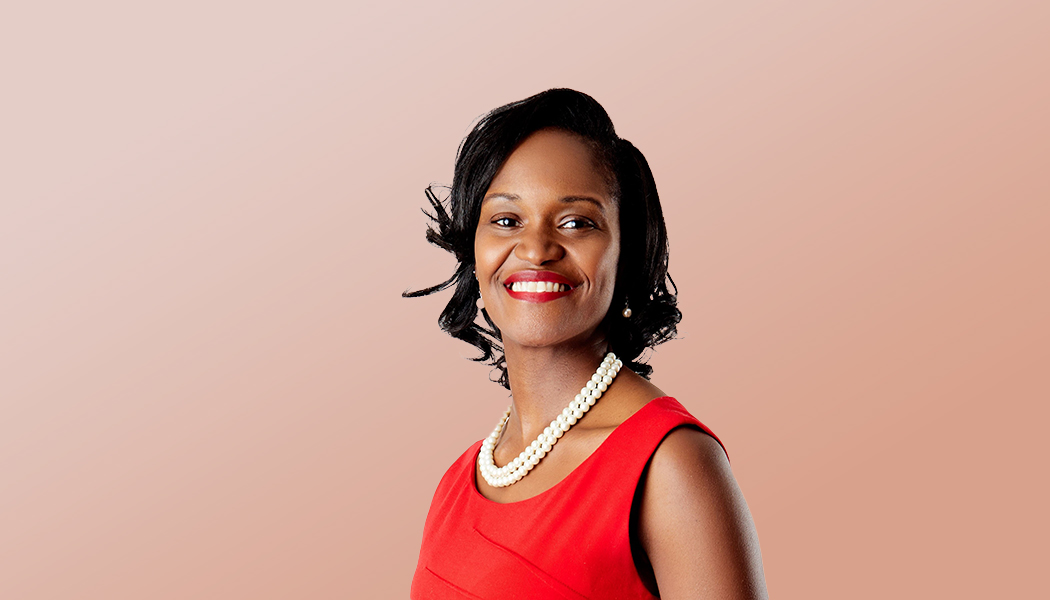 As a graduate of Smith College, a Fulbright Scholar and the holder of an MBA, Ka’Neda Bullock clearly has impeccable credentials. But she readily admits she was the first one in her family to attend college and had never heard of Smith until she met an alumna visiting her high school who urged her to apply. Similarly, she says she knew nothing about finance until a college trustee offered her summer internships at Capital Group, which led to a full-time job and becoming acquainted with the work of advisers.

After three years, Bullock decided she wanted to become an adviser herself, so she left for Edward Jones, a firm she came to know at American Funds. In 2014, she joined an independent hybrid, and in 2019 formed her own, which serves individuals and retirement plans. A certified financial planner, Bullock is an advocate of financial literacy for young people, women and minorities through her firm and through pro bono work.

“Having been in Korea on my Fulbright, I know what it’s like to be illiterate in a foreign language, which is what personal finance is to so many people,” she said. “I feel an obligation to be the translator, so families like my own aren’t left behind.”