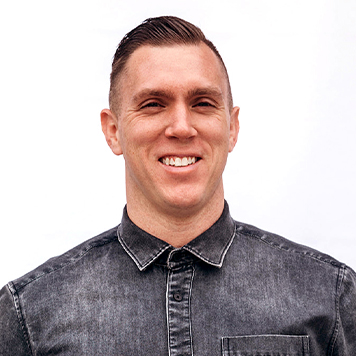 A lifelong Hoosier who has never strayed far from Indianapolis, Justin Castelli, 38, now helps advisers around the world as well as clients in his own backyard. Earlier in his career, Castelli worked at an insurance-oriented firm, a bank and then for seven years with a retirement plan specialist — all while harboring the idea of eventually being on his own. He joined a hybrid independent in 2013 and in 2015 launched a registered investment adviser. “The structure aligns with how I want to be compensated and deliver service, and it gives me the freedom to do content marketing,” said Castelli, who focuses on young professionals.

Castelli charges subscription fees for planning, which morph over time into fees based on assets under management. In addition, Castelli — along with Taylor Schulte, a 2019 40 Under 40 — last year co-founded the AGC private online community, encouraging advisers around the country, as well as a sprinkling from Canada, the U.K. and South Africa, to share information about “growing our practices and being good people.” In fact, Castelli said that while he loves being a financial adviser, “I think my work helping other advisers will have more impact than growing my firm.”