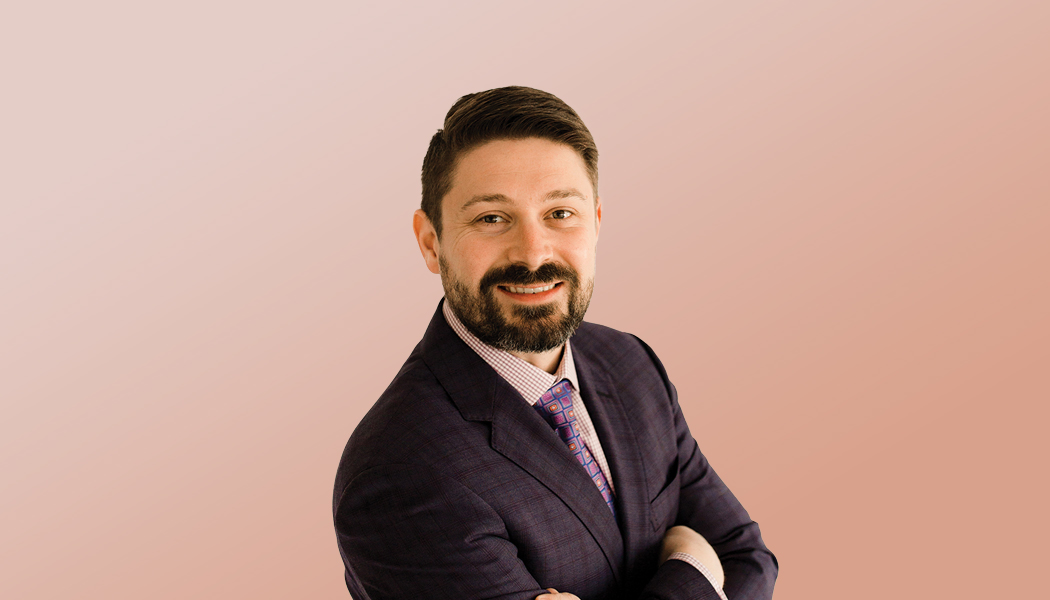 Based on firsthand experience, Jeffrey DeHaan believes in apprenticeships. While in college, DeHaan became the executor of his parents’ estate, and they insisted he attend meetings with their financial adviser, John Chapman. “I listened more closely than they did, because I discovered I really liked financial planning,” DeHaan said.

He switched from liberal arts to business and was about to take a summer internship at Credit Suisse when, during a phone call with Chapman, he mentioned he would rather work with people than numbers. Chapman put him on hold, came back after a minute and offered DeHaan an internship at his one-man firm. Summer internships morphed into a full-time position after graduation in 2010. “My job involved learning and doing everything in the business, from operations to technology to compliance, which became the model for everyone we’ve brought in since,” said DeHaan, who now is an owner of the firm, which manages more than $1 billion with a team of 16 people.

A believer in financial education, DeHaan helped create a tool for participants in retirement plans the firm manages that helps those nearing retirement see how they will fare. “It’s not a moneymaker, but when we see the happy tears of participants who know they’ll be OK, it’s incredible.”