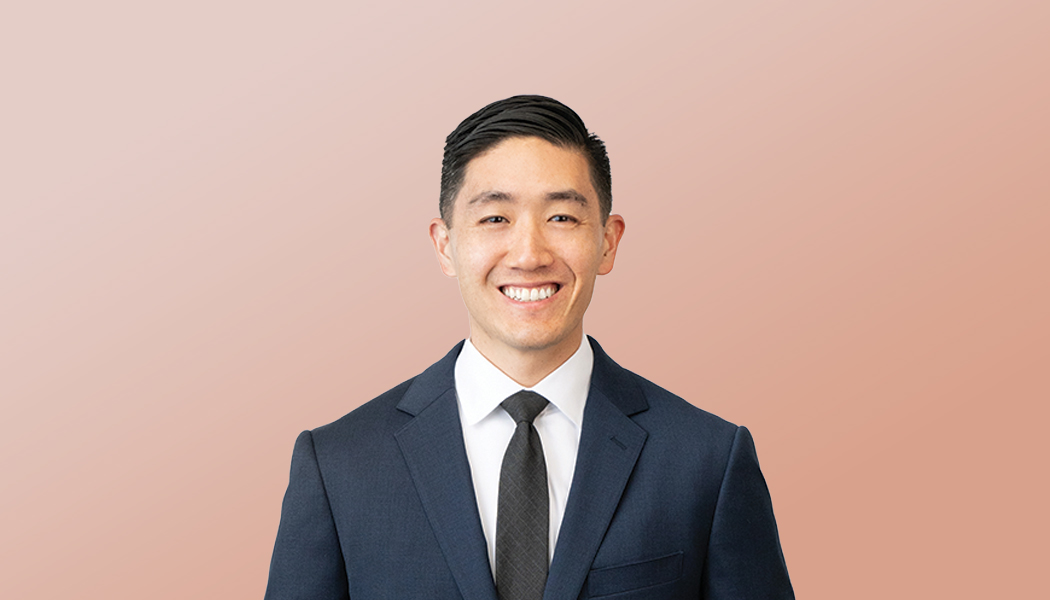 Although a solo adviser, Jared Tanimoto hardly wants for peer interaction. He currently serves as president of the 500-plus member Orange County, California, chapter of the Financial Planning Association after years of leading its NexGen group and participating in the chapter’s pro bono efforts. He is involved in the International Association of Advisors in Philanthropy and is active in the diversity and inclusion efforts of Advisors Growing as a Community, a private online group.

Tanimoto also is a member of the XY Planning Network and participates in its pro bono outreach efforts. As a student at the University of California at Irvine, Tanimoto was interested in a business career. Bumping into an insurance representative at a campus career event led to a two-year stint as a broker with NYLife Securities and then four years as an independent hybrid, during which time he earned his financial planning certification. He shed his securities licenses and created his own registered investment advisory firm in 2017.

“When I started, I didn’t know how the industry was structured or how to proceed on a career path, so I turned to other advisers for advice,” he said. “Now I’m trying to pay it forward by helping other young advisers.”