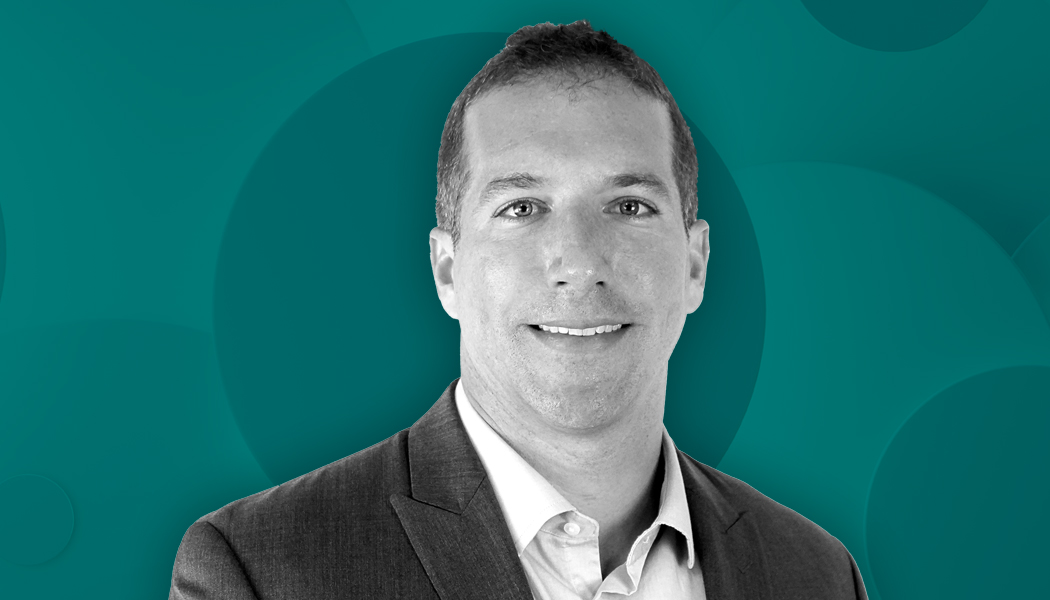 After graduating from the U.S. Naval Academy and serving seven years in the Marine Corps, military life was all that Dominic Corabi knew. When he returned to civilian life in 2012, he pursued an MBA from the Wharton School and discovered he enjoyed investing; he went on to work at investment and financial service companies.

After learning what he loved — and didn’t love — about the industry, Corabi co-founded his dream firm, Wedmont Private Capital, in 2019 in Philadelphia. There, he fixed what he saw as broken at other firms — the traditional fee structure that charges clients according to their assets. Instead, Wedmont charges a flat fee, which includes direct indexing at no additional cost.

“Our goal was to create a fee structure that’s fair for clients, and more indicative of the work that we’re doing on their behalf,” Corabi said. The firm’s reputation is resonating: In just two years, it’s grown to manage $600 million.

Through it all, Corabi remains loyal to his military roots. Through a Wedmont program called Military Mission, he mentors veterans and active-duty military personnel interested in financial planning.

“There’s a saying, ‘Once a Marine, always a Marine,’” he said. “It couldn’t be more true. That camaraderie is forever.”