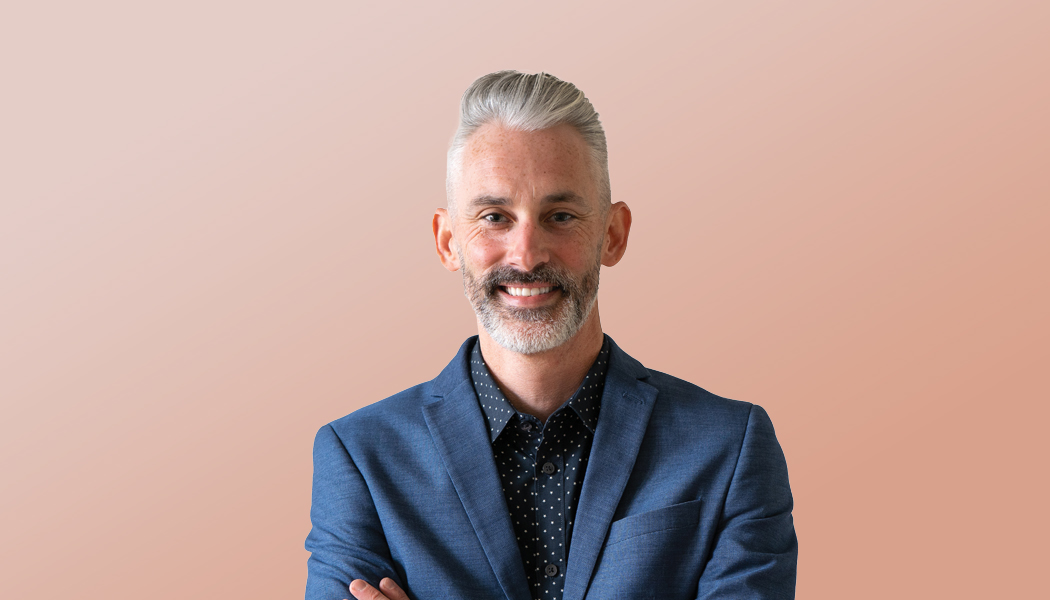 Quietly, and in their own ways, Dany Martin and his wife, Lindsi, are working to make their hometown of Shreveport, Louisiana, a better place. In a state, he says, “where we fry bottled water,” Lindsi Martin opened a vegan, gluten-free restaurant and juice bar, Well+Fed Louisiana, in a renovated old house in a section of town they hope to revitalize. The business employs local residents some considered “unhireable.”

Over the last three years, the childless couple also have become foster parents to five underprivileged Black teenagers, one of whom is now at West Point. “Being able to play basketball with kids from the ‘hood gave this white guy with gray hair street cred,” he jokes. Dany Martin’s advisory business, a hybrid he joined in 2015 after working as a bank adviser, and which he and two partners took full ownership of last year, encourages community involvement among its employees. Collectively, they have contributed more than 5,000 hours of their time to community service. Martin’s own contributions include serving on the board of the local Junior Achievement chapter and serving as a member of StrongHer Money, an online information resource for women created by RFG Advisory, his corporate registered investment adviser.