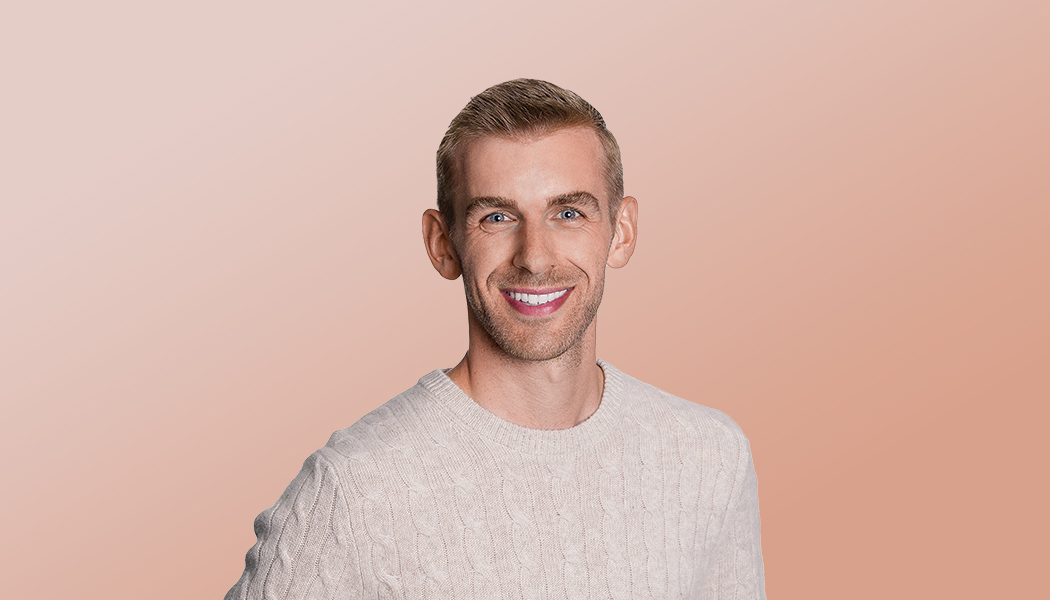 In more ways than one, Christopher Stroup found himself in Los Angeles. Growing up in rural Pennsylvania and excelling at math and science, the region’s shale oil boom led him to study geology and petroleum engineering in the honors program at Penn State University. Chevron offered him a job in California, and he worked there for three years. But after coming out and feeling that he would be unable to embrace his authenticity as a gay engineer in the oil and gas industry, Stroup decided he would try another path.

In 2017, he quit his job and entered the MBA program at Drexel University in Philadelphia, thinking the degree would provide better opportunities for him to realign his professional and personal lives. A career adviser at the school suggested he look into personal finance, and it immediately resonated. By chance, a Los Angeles friend and fellow Penn State alum was working at Abacus and suggested he apply; he was hired in 2019 before he received his degree.

Now a CFP, Stroup specializes in serving the LGBTQ+ community. He also does projects for the firm that involve optimizing workflows — skills, in both cases, that draw on his problem-solving training as an engineer.