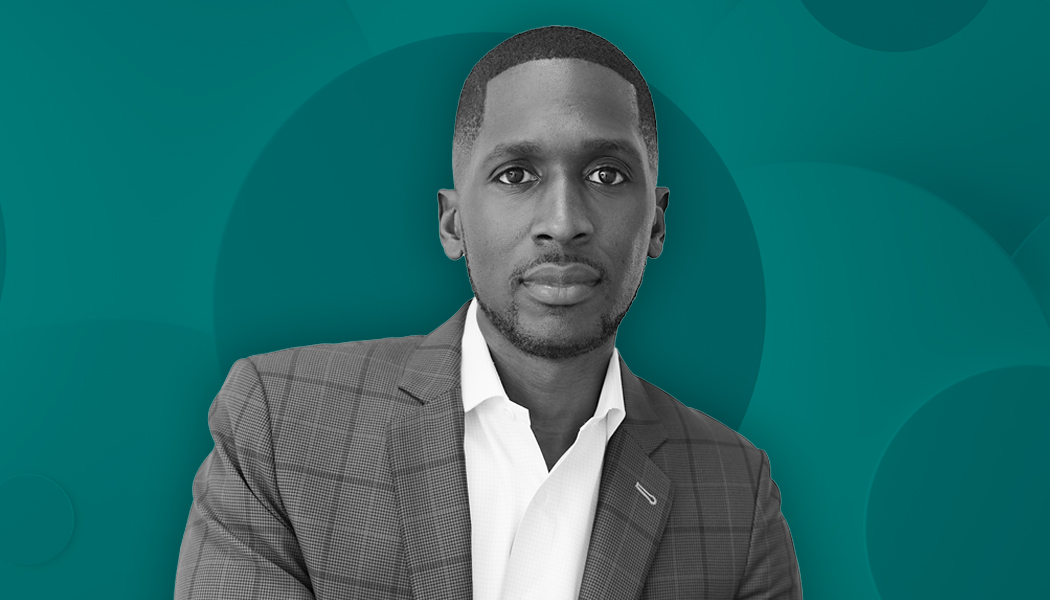 Basketball, math and winning: All three passions have played a part in Chris Fils becoming one of the youngest and most successful complex managers at Raymond James.

Growing up in Fort Myers, Florida, Fils loved math and the accounting courses he took in high school, where he was a four-year letterman in basketball. At the University of South Florida, he continued playing basketball and studied finance, graduating in 2008 with a desire to join the financial industry, which was not doing much hiring at the time.

Instead, he worked at a bank and in insurance, starting as a wirehouse broker in 2013 and moving to New York as a regional sales performance manager. That was followed by a switch to a rival firm and serving as a branch manager in California. He joined Raymond James four years ago and returned to southwest Florida to manage 10 branches that traditionally struggled to attract advisers.

Fils says his ultra-competitive nature and work ethic have prepared him for the job. “When I meet with advisers, I tell them I’m battle-tested,” he said. “I’ve done 300 cold calls and been rejected, so I know how to help and solve problems. I can add value and help advisers attain their goals.”