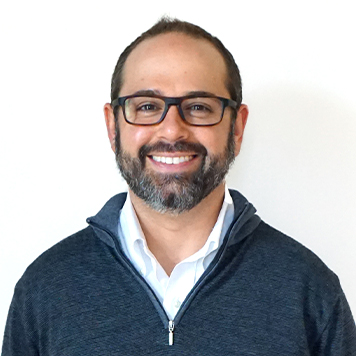 Probably because his parents divorced when he was young, Casey Snyder always wanted to become a marriage counselor. But while working in the mortgage industry after college, Snyder met a Certified Financial Planner and discovered that being an adviser combined many of counseling’s behavioral and psychological elements with the financial skills he was learning. To become licensed as a registered representative, he took a job at AXA . Then, during the financial crisis, Snyder, 39, jokes that he “was interviewed by A.G. Edwards, hired by Wachovia and went live at Wells Fargo.”

In 2018, after earning the CFP credential, he and three others left to join Steward Partners, a hybrid firm where he says 99% of his work is as a fiduciary. A transferee to the University of Vermont from a junior college, Snyder feels strongly that two-year schools and their students should be supported. He serves on the advisory board of his local community college, where he is active in financial literacy programs. “We have an obligation to carve out capacity in our practices to steward young savers through life’s most important financial decisions.”